Cornish Premier has been acquired by Prima, with funding provided by ThinCats. Cornish Premier and Prima are producers of Cornish pasties and other baked goods and the transaction creates one of the largest independently owned pasty producers in the UK.

The combined group will have over 150 full time staff and a 600 plus customer base spread throughout the UK. Both companies have grown significantly in the last few years and the acquisition opportunity has come about because of the retirement of Cornish Premier’s well-known owners, Frank Bradshaw and Fiona Rick.

Isca Ventures acted as the lead corporate finance advisers to Prima, with legal support provided by White Jackman. ThinCats provided the funding required and were supported by PKF Francis Clark (FDD) and Freeths (legals). The vendors were supported by Stephens Scown (legals) and Sovereign (advisers).

Mark Norton, the Managing Director of the combined group, stated: “There is remarkable synergy between Prima and Cornish Premier, both businesses share a similar culture and have a strong reputation in the market place. By bringing the two companies together to become one of Cornwall’s largest food and drink businesses, it will give both companies the structure and market presence to further develop the combined organisation.”

We valued the advice and proactive approach of Isca Ventures, the lead advisers in the completion of the acquisition of Cornish Premier. We would recommend their Partner team to others contemplating such a transaction. 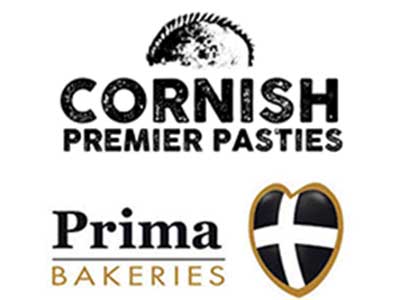